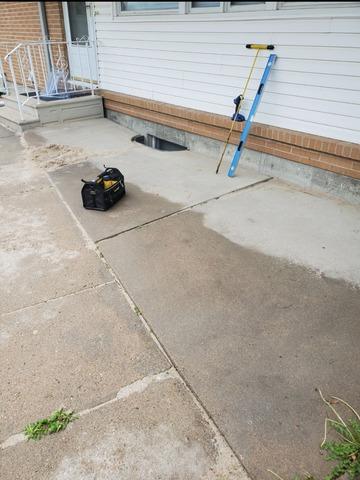 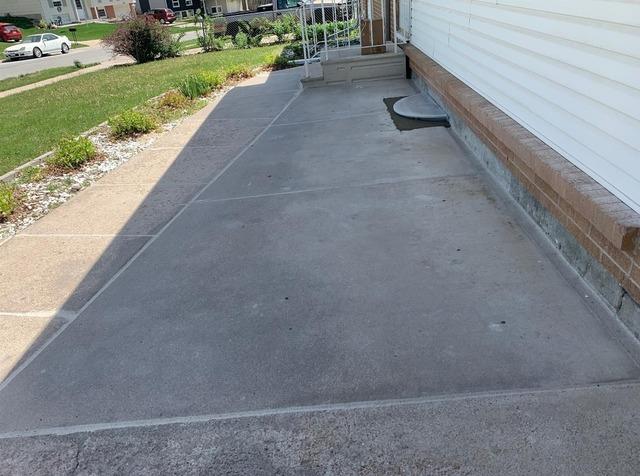 This homeowner was always worried water was going to come in through his basement window every time it rained. He wanted to find a way to get water to drain away from the window well and foundation. So he called Thrasher. Shane McClintic went to the home to inspect. During inspection, he found that the concrete surrounding the home had settled with deep voids developing underneath the concrete. The window well next to the concrete was poured into the concrete so as it settled, it took the well with it.  Because of this, when it would rain, that water would be directed into the window well.

It was an easy fix, though. We used PolyLevel to lift and level the concrete to stabilize and then sealed joints and cracks with NexusPro. After that, we needed to also cut a little concrete out and install a new polywell window well that was secured properly.

The customer was extremely satisfied and happy with the work! Now he can be worry-free whenever it rains!