Homeowners in Holstein, IA have been dealing with some foundation issues and a damp basement for some time. Our crews determined that there were multiple areas causing foundation problems. We stabilized the walls with CarbonArmor and Geo-Lock Wall Anchors and installed an Egress window in the basement. To help control the humidity, a SaniDry Sedona Dehumidifier was installed. Street Creep was also occurring on the driveway, pushing on the foundation, so we installed CompressionGuard. 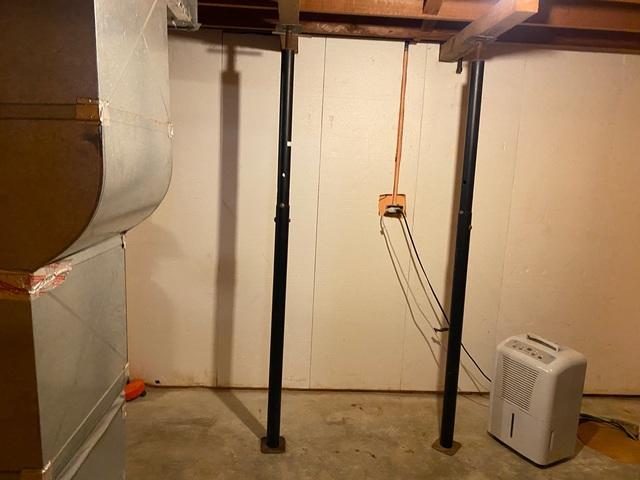 Walls before being stabilized

The walls needed to be stabilized before redoing the basement 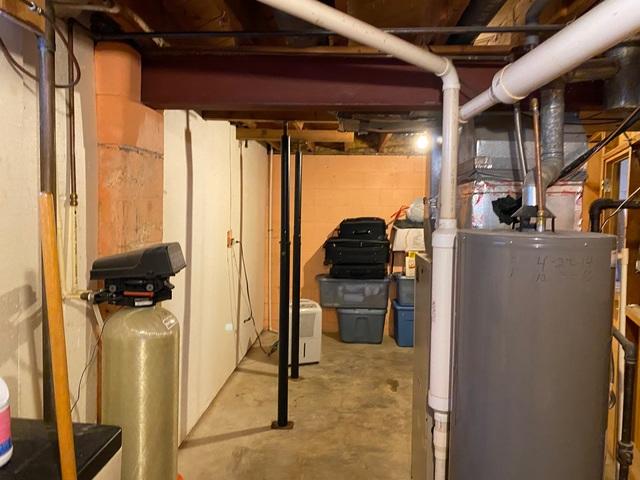 Another view of walls before being stabilized

All four walls were in stage 2 of wall failure 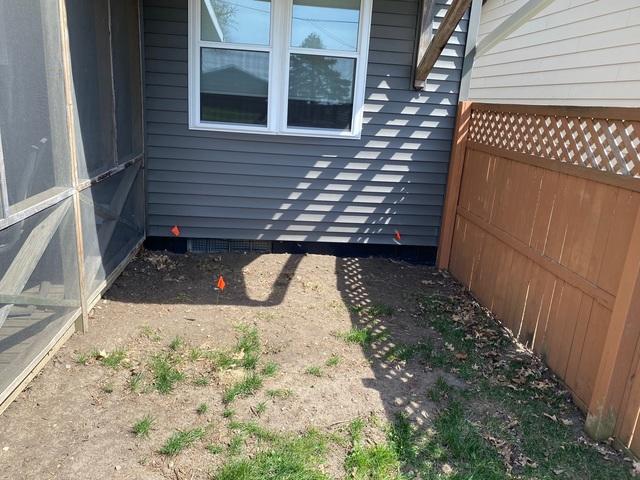 The area before the egress window is installed

There needed to be an exit in the basement 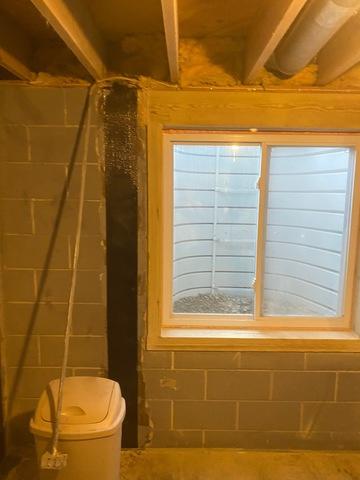 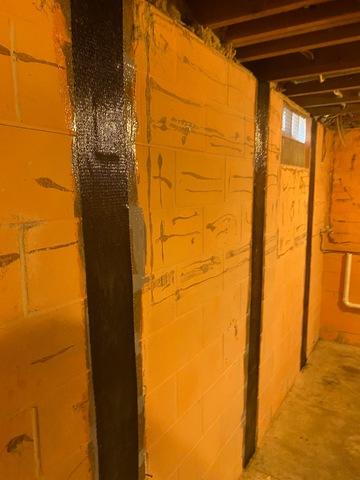 The walls are now premantely stabilized 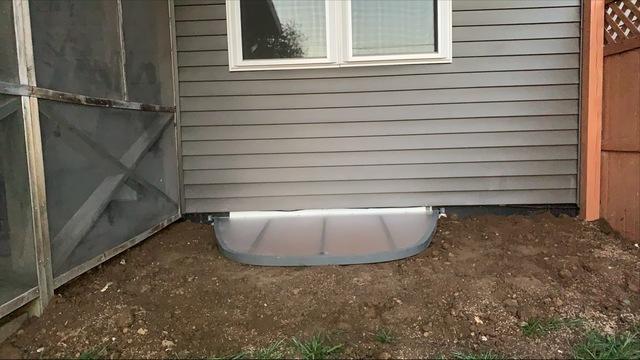 Before & After Photos: Basement Foundation Repair in Holstein, IA
Back to Previous Page