A family in La Vista, NE is in their forever home but was concerned about their concrete. We were able to fix multiple areas, where the concrete settled with PolyLevel and NexusPro Joint Sealant. 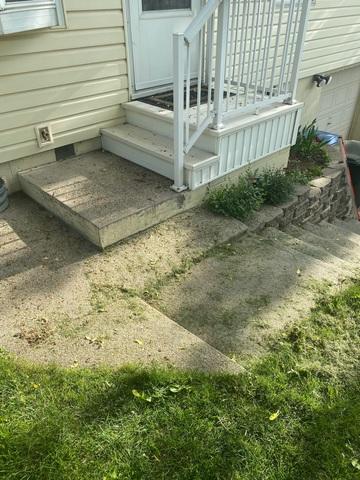 The front steps are unleveled

Since this is the main walkway to the front of the house the settlement made it unleveled and unevened caused it to be a major tripping hazard. 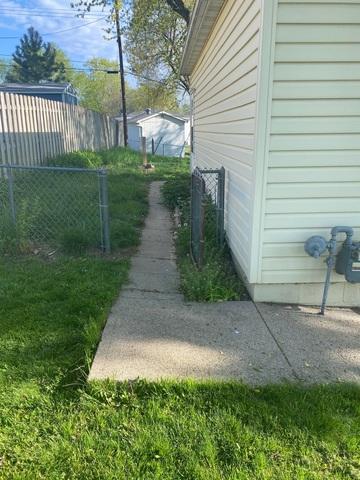 The was allowing water to pool around the foundation of the home. 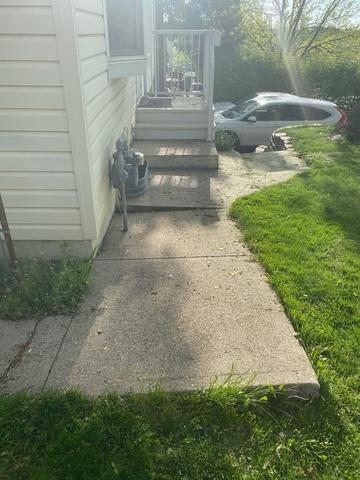 Another view of the front steps before being stabilized

This was a major safety concern for the homeowners. 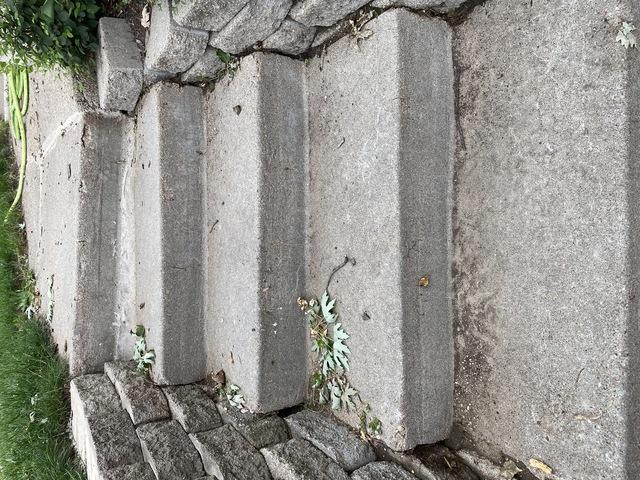 Here is what the steps looked like after being brought back up to the original level. 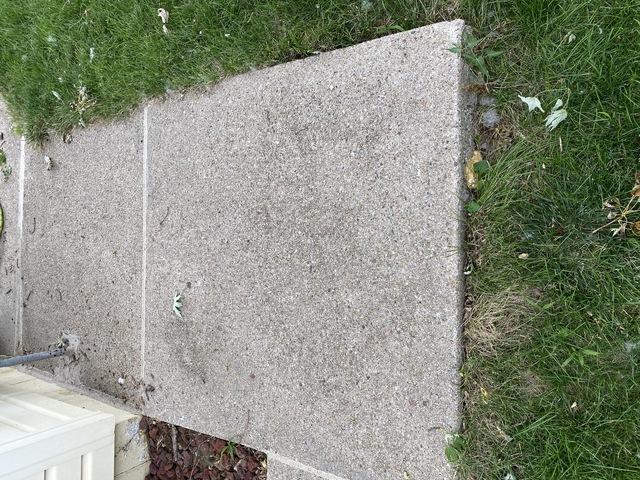 The sidewalk on the side of the home

The sidewalk was also brought up back to the original level. 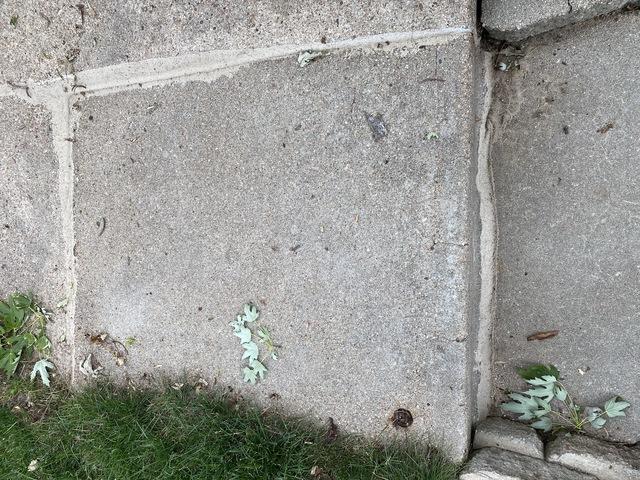 The joints were also sealed

Any cracks or joints were also sealed to prevent water from entering and moving the concrete.