To help prevent moisture coming into your crawl space through the soil, and protect against electrical shorts, install a vapor barrier.

Out of sight, out of mind. But out of sight doesn't necessarily mean that excess moisture and poor air quality in your crawl space isn't hurting you.

Excess moisture supports the growth of mold, dust mites, insects, and other pests.

It also may cause structural damage to your home's wood framing and degrades some forms of insulation, fiberglass in particular. Poor quality air and allergens caused from mold spores and dust mite droppings (the two largest indoor allergens) can affect some people's health.

A vapor barrier slows or prevents the evaporation of ground moisture into the crawl space air. If coupled with a waterproofing system, moisture and water can be expelled from the crawl space before it can cause problems. No more rot, rust, mold, odors, insects or other moisture-related problems.

A vapor barrier, by its nature, resists the passage of air. By stopping air movement from the ground, it can also turn your crawlspace into a semi-conditioned space - one that is close to the temperature of the living spaces above. When that occurs, your floors feel warmer in winter and your energy bills go down.

A vapor/air barrier can also slow or block most of the movement of harmful gases, such as radon, from the soil. Coupled with a radon mitigation system (in the event that radon is present in higher than acceptable levels), a vapor barrier can significantly reduce radon levels in the home. 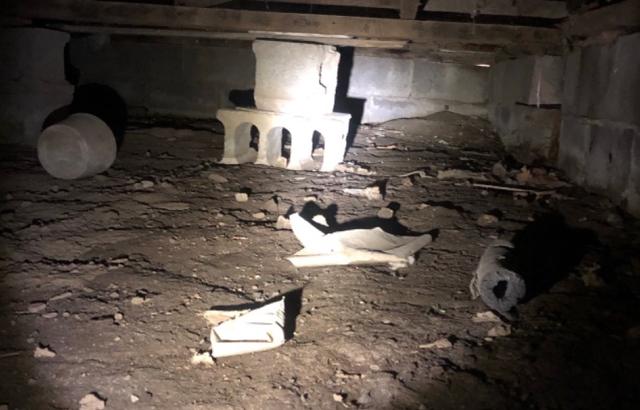 March 09, 2021 | Before & After Musty Smells Mitigated from Crawl Space in Pleasanton, KS Kansas homeowners surprised to find a solution to the damp Crawl Space that they'd been seeking to fix for years. 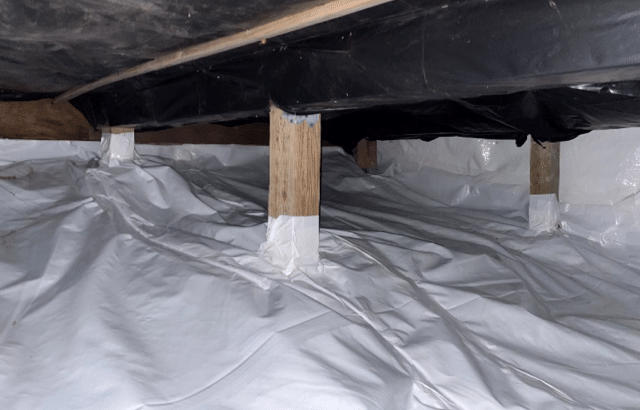 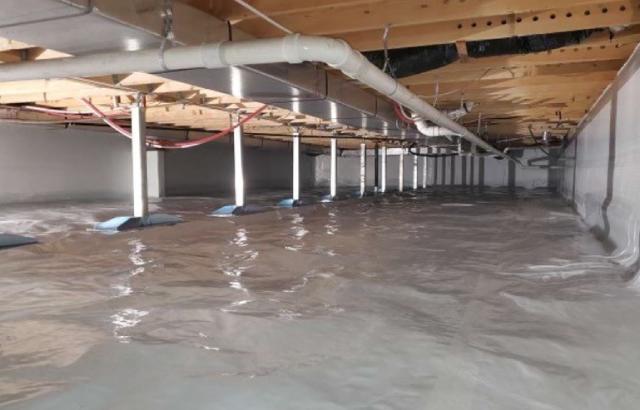 February 24, 2021 | Before & After Wet Crawl Space Transformed in Admire, Kansas Homeowner that had some health complications and an allergy to mold, needed to clean up and dry out their crawl space near Wichita. 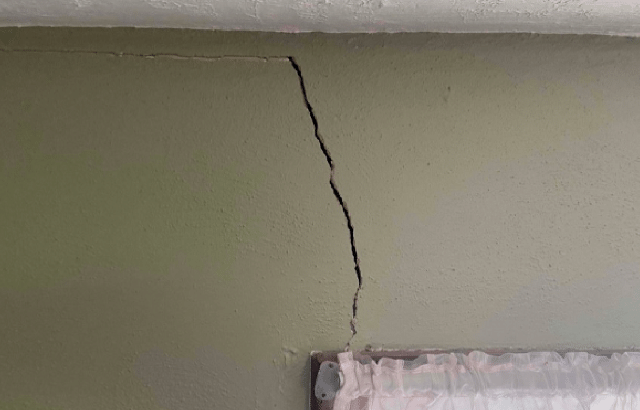 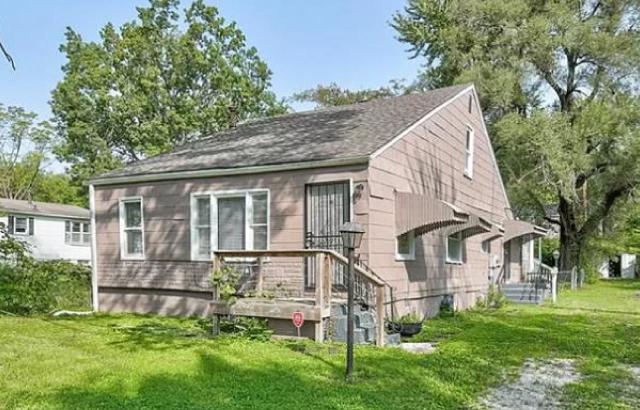 February 11, 2021 | Article Floor Jacks in Independence Puts Home on Solid Footing A new homeowner in Independence, MO found out that bouncing through his new home was not an option he was ready to live with. He called Thrasher and received some solid support for his flooring solution. 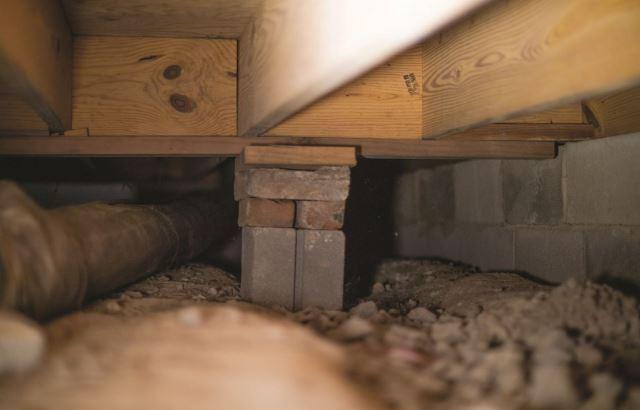 October 16, 2020 | Article Sagging, Squeaky, Spongy, Sloping Floors If you've noticed your floors sagging or bouncing, you may have a more serious problem lurking in your crawl space. The columns that support the girders and joists that hold up your floor may have been placed too far apart when constructed. Or, moisture from the surrounding air may have caused them to rot and weaken. In any case, you need to support your floor, or it will continue to get worse.