Crawl Space Repair Before & After Photos 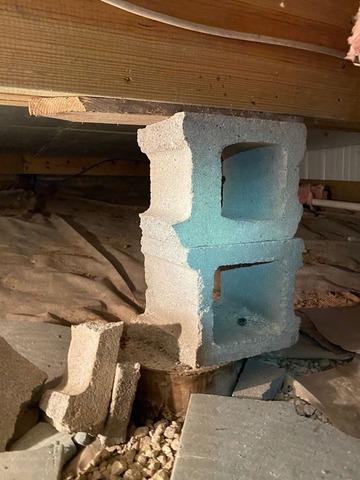 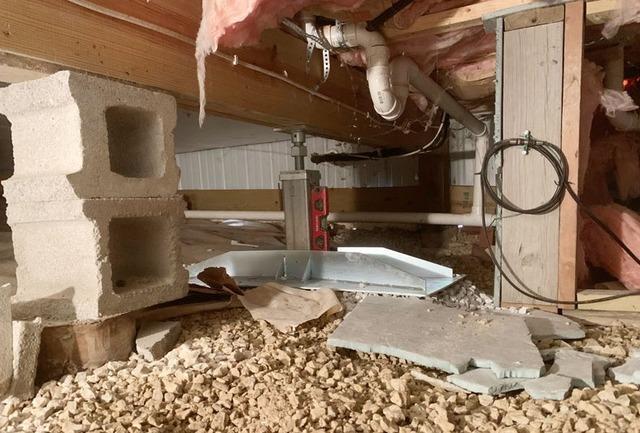 Crumbling concrete support blocks were endangering the floor and foundation of this home, and this homeowner needed a solution installed quickly. After performing a thorough inspection of the homes crawl space, we proposed our SmartJack system to restore stability to the home and lift the floors back to their original position. 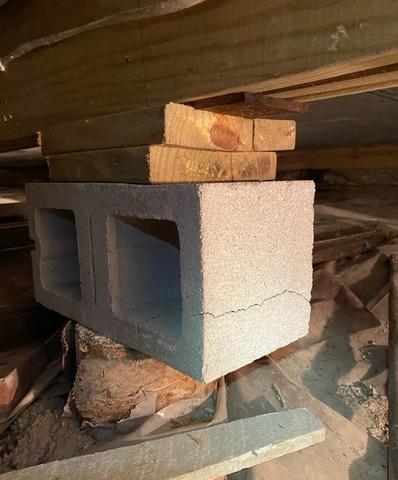 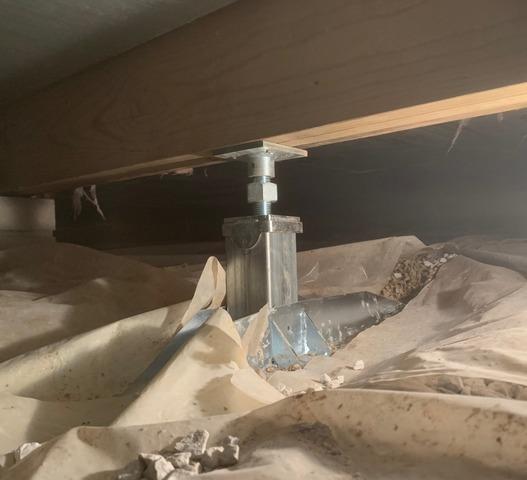 The current supports for this home are cinder blocks that are breaking and offer little to no support as the floor began to fall down. They called Thrasher to come out to replace the old support structures with new. We used a smart jack 350 system to stabilize the home and lift the failing floor back up to its original position. 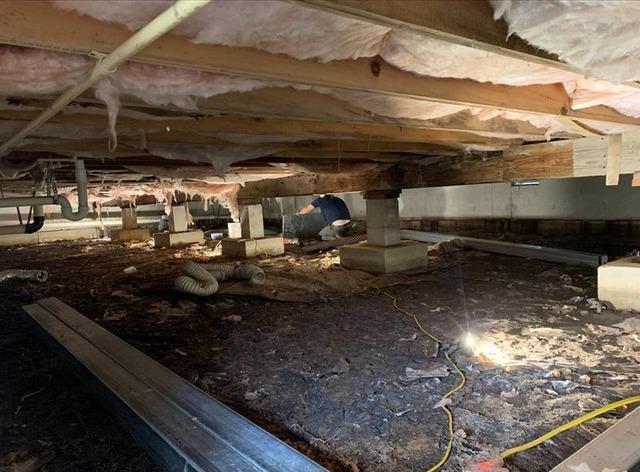 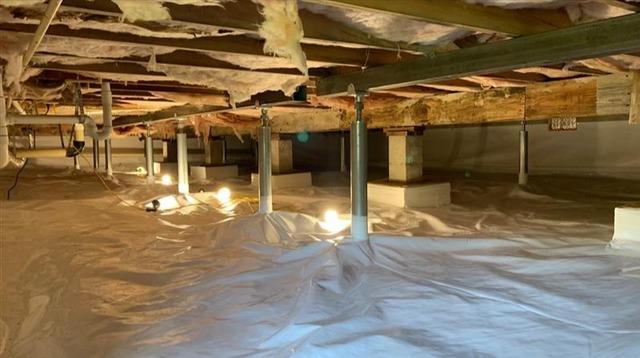 Susie is a homeowner in Marshfield, MO, and needed some help with her crawl space. The crew went out to her home and recommended encapsulating and giving the beams support. They started with the walls and encapsulated them with Clean Space to keep all of the moisture out. Then to offer the floor much-needed support they installed Smart Jacks with a new supplemental beam. 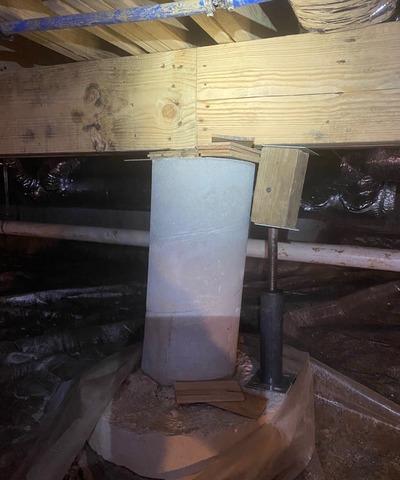 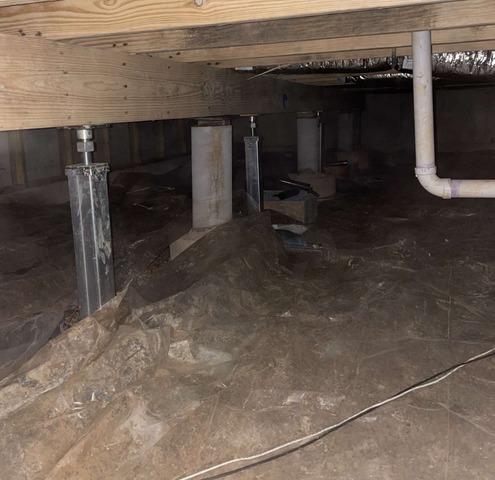 The Customer was unable to close his bedroom door for nearly a year. He had tried to reframe the door and sand it but to no avail. He was tired of his door sticking and concerned about his sinking home. We used a SmartJack system to level the home's floor and foundation and solve the issue of the sticking bedroom door. 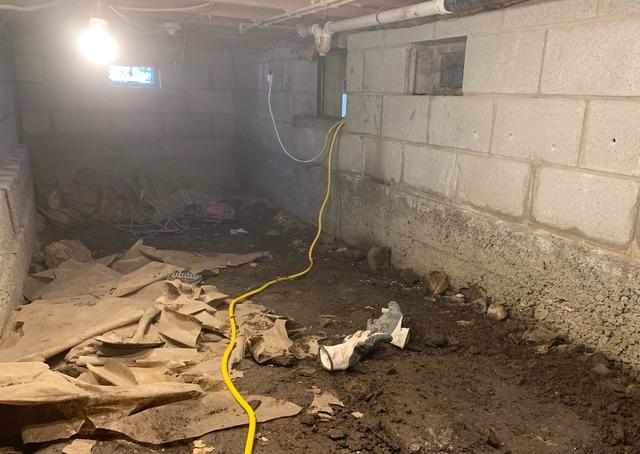 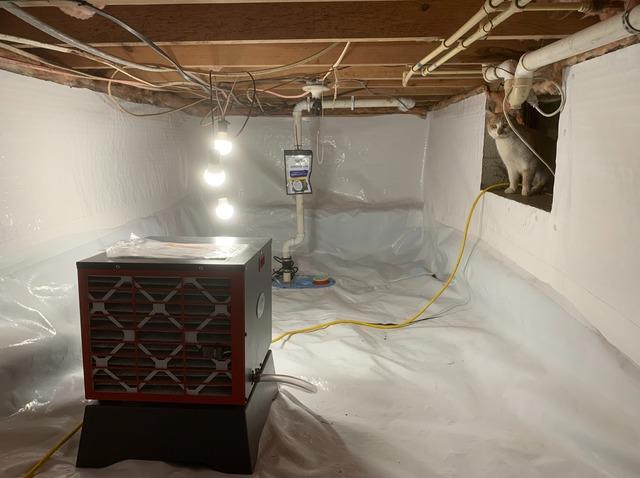 Chris H loves his home and wants to protect it from mold and rot. He doesn't plan on moving, this is their forever home. He has been worried about the water and moisture potentially causing damage to the crawlspace joists. He's been looking to get this space encapsulated for a while and want the piece of mind knowing there will be no issues in the future.

We installed CleanSpace to encapsulate the entire crawlspace. By also adding a SmartSump, it will keep the crawlspace dry and will last. Finally, we installed a SaniDry Sedona dehumidifier to lower the humidity levels and eliminating an environment for mold to survive.