Garden City, MO - The Nelson family knew that the water problem they inherited with their new home came with the likelihood of mold, rot and other issues in their crawlspace. To correct the problem and return their peace of Mind, Thrasher encapsulated the crawl space with our Cleanspace vapor barrier and also added wall support to a cracked foundation wall that was discovered during the inspection. 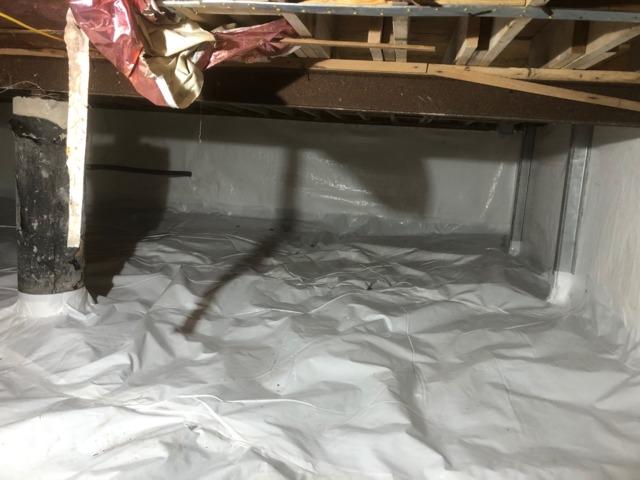 After encapsulation and support

An encapsulated crawl space, protected with vapor barrier and support beams for the failing wall. 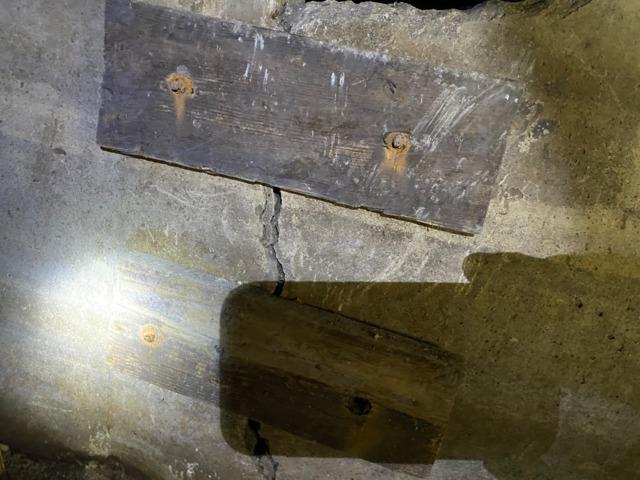 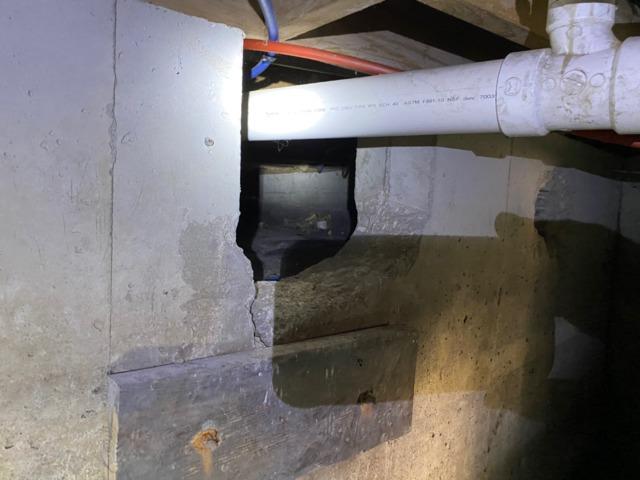 A foundation wall was poured to support a new addition to the home at some point, which had begun to settle and fail. 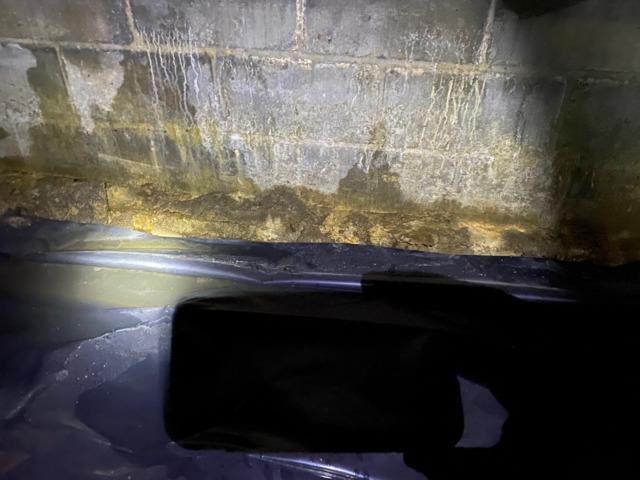 Pools of water were everywhere in the crawl space, introducing water related issues like mold and rot. 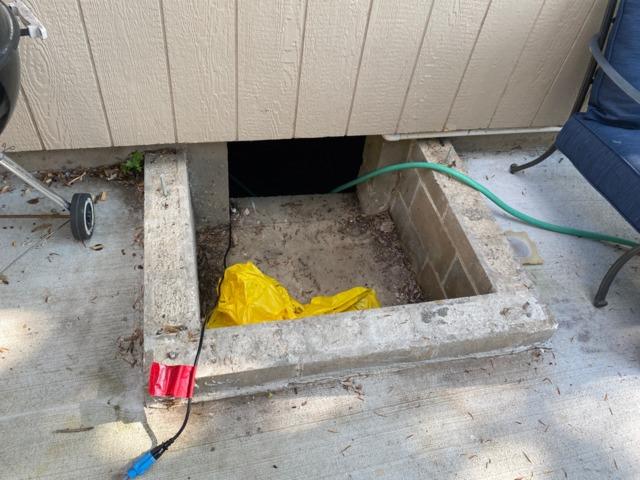 Our crews have squeezed into some pretty tight spaces to get the job done, and this project was no exception.

Before & After Photos: Crawl Space Encapsulation in Garden City, MO
Back to Previous Page