A rental property owner was getting complaints about wall cracks in one of their properties, so they called us out to take a look at the cracked walls. We had Service Technician Spencer Johnson take a look at the walls, and he found that due to street creep pushing on the foundation walls, one of the walls was leaning inward and starting to crack. In order to fix this problem, our installation team used PowerBraces to reinforce the leaning wall, and Compression Guard to act as a buffer between the property's foundation and the street. The rental property owner was happy that we could help him get his work done well. Check out the process of solving the street creep problem! 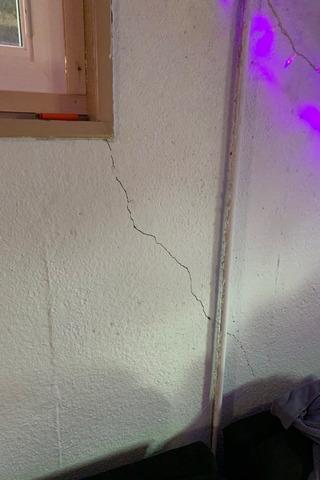 This wall started to crack and lean inwards due to street creep. The pressure from the outside of the wall is what caused the wall to crack around the window, as the window is not pressured inward. 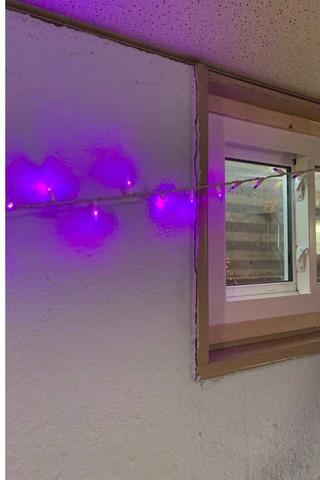 The window seal was broken because of the pressure on the wall, which started to move inwards without the window moving. At the top of the wall where it meets the ceiling, you can see the gap starting to form from the wall movement. 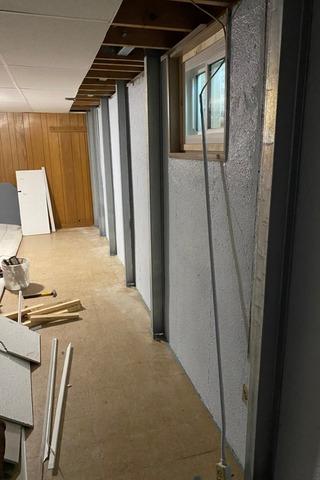 Our team installed PowerBraces to stop the wall movement inwards, and stabilize the wall in its current position. The PowerBraces will also help push the wall back to its original position over time when a Service Technician tightens their position. 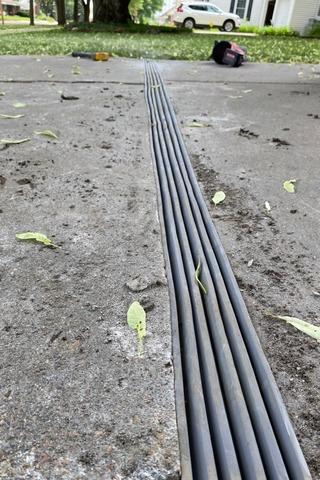 Compression Guard was installed on the driveway to act as a buffer between the street and the property's foundation.