This homeowner was worried that her deck would collapse and her wall would fall through and cause significant structural problems to her home. She explained that the house faced a small fire, so when the fire hoses came to keep the house from catching on fire, a significant amount of sinking happened with her deck and retaining wall. She had work done by us previously, so she gave us a call to help with her new development on her deck support. System Design Specialist Brock Scott came to the home to assess the damage and determine what we could help to support. Brock found that the deck had a lot of soil washout and needed a lot of support as the old supports had completely failed. Our installation team came out and installed GeoLock Wall Anchors and SmartJacks to support the deck and retaining wall. Check out the process our team went through! 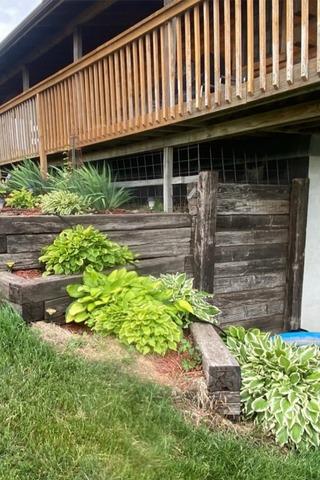 The retaining wall was leaning, meaning that much of the weight of the deck was unsupported or facing a lack of support. Without the support of this wall, the deck was at risk of collapsing. 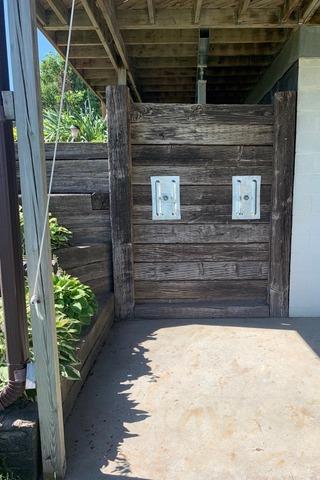 The leaning retaining wall was secured using GeoLock Wall Anchors. These will work to push the wall back to its original position over time when our service team uses special tools to tighten them during maintenance appointments. 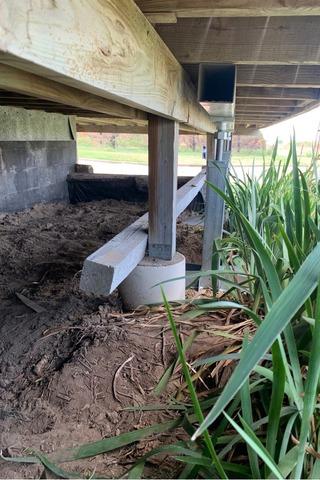 The deck had damage due to a small house fire that effected the deck structure. The structure weakened the support beam to the point at which it fell and the deck had no support. 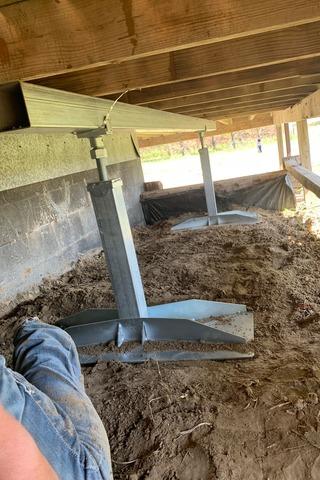 Structural SmartJacks were installed to give the deck support as well as give the roof the boost it needed to be secure again. These SmartJacks lifted up the deck to be level and supported once again.