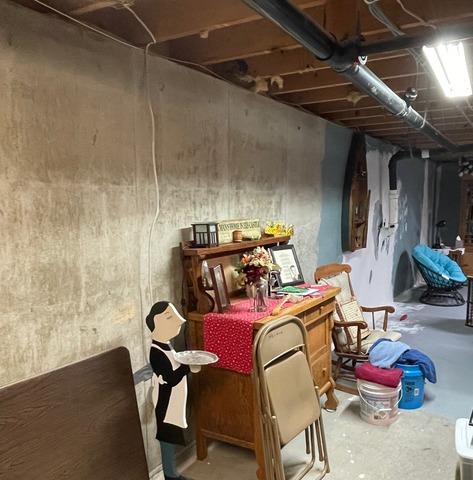 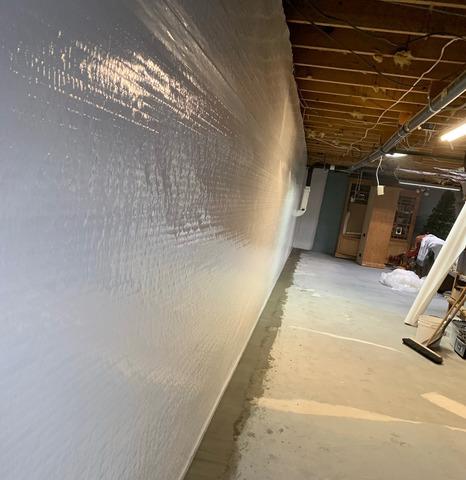 Cheryl H. has been dealing with a water problem in her basement for quite awhile and had become more then frustrated with the situation. She bought her home 4 years ago. About 6 months after moving in, she noticed water pouring into her basement. To add to the issue, Cheryl loves to travel and became extremely worried about how that would effect her ability to leave her home and have the peace of mind that everything was going to be safe at home.

In an attempt to fix it themselves, Cheryl H and one of her friends grab some sealant, but it was a band aid fix. In a short period of time, the water returned.  She thought it was a plumbing issue so she called another contractor to help.  Once again this did not fix the problem and she did not know where to turn. After seeing multiple TV ad's and all of the Thrasher trucks around Wichita and surrounding community's she knew she had to make the call.

We installed a WaterGuard system that captures water and then redirects it to our SuperSump Plus that removes the water away from the home. We also installed CleanSpace to her basement walls creating a protective barrier to prevent water from reaching the basement but also preventing mold to grow.