Installing a French drain to handle sump pump discharge means you get interior and exterior basement protection from water.

At Thrasher, we're proud to offer a complete line of the best basement waterproofing products for your home

The 'heart' of your waterproofing system is the Sump Pump. Because of the importance of this device Thrasher only installs Zoeller Pumps which feature a cast iron case cover, base, motor and pump Corrosion-resistant, powder coated epoxy paint. These pumps can discharge up to 43 gallons of water per minute.

We offer quality basement waterproofing products including a innovative new French Drain systems for your home. French drains are created by making a space between a basement wall and the concrete slab. This allows water to drain outside of the home rather than pool on the floor. Each French drain system is custom designed to address individual issues. Reach out today for your free estimate.

The TripleSafe(TM) Sump Pump System provides three levels of protection for your basement and your peace of mind. For normal functioning, the TripleSafe(TM) has a powerful, cast-iron Zoeller(R) ? horsepower sump pump set at the lowest level. For heavy volumes of water or in case of primary pump failure, a second, more powerful Zoeller(R) 1/2 hp pump set a bit higher in the liner will take over. In case of a power outage, our UltraSump(R) battery backup sump pump, set at the highest level, will pump 11,500 gallons or more on a fully charged battery! 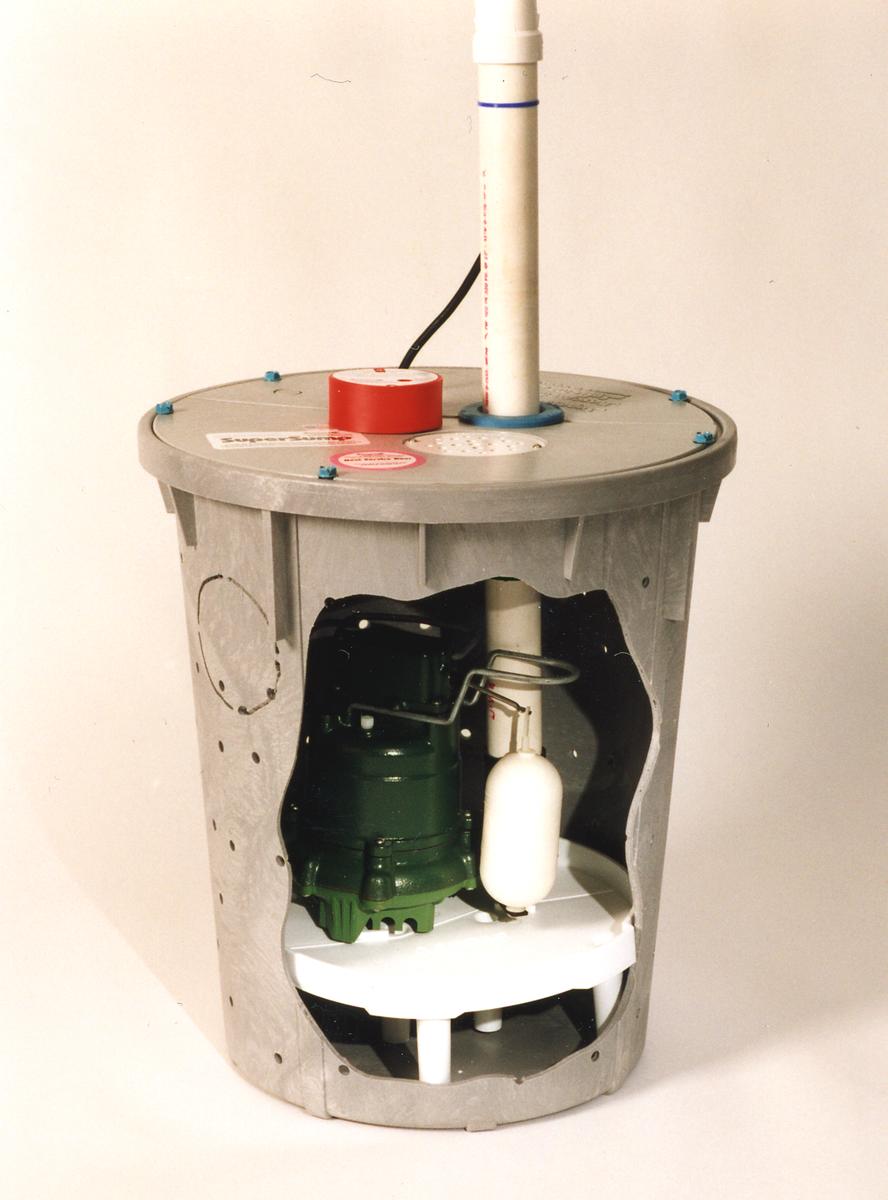 For an effective and more economical solution, consider our SuperSump(R) Premier Pump System. It is engineered to help keep the basement dry and healthy for extended periods of time, even in times of heavy water intrusion. The SuperSump(R) includes a powerful Zoeller(R) ? horsepower cast-iron sump pump, capable of pumping 2,220 gallons of water per hour at an 8-foot head out of your basement. The SuperSump(R) can also be installed with an optional UltraSump(R) Battery Backup Sump Pump, which can pump out 11,500 gallons or more on a single charge!

If you have had occasional water issues but not a severe flood, the SuperSump(R) may be the ideal option for your home. This complete system provides total protection, and like all of our sump pump systems works perfectly with our drainage systems.

If you're looking for a crawl space sump pump solution, the SmartSump(TM) Crawl Space Sump Pump System is the ideal option. The SmartSump(TM) is specifically designed for crawl spaces and can provide all the protection you need from leaks and floods. The SmartSump(TM) comes equipped with a cast-iron Zoeller(R) primary pump with the option of adding an UltraSump(R) Battery Backup Sump Pump. This sump pump is designed to fit with the CleanSpace(R) liner and has a sump alarm to ensure you are always aware of any water in your crawl space.

The SmartSump(TM) system comes with a reliable Zoeller(R) 1/3 horsepower sump pump capable of pumping 2,500 gallons per hour at a 5-foot head. This system is designed to fit with our crawl space encapsulation system, ensuring that you have a completely dry, clean crawl space. 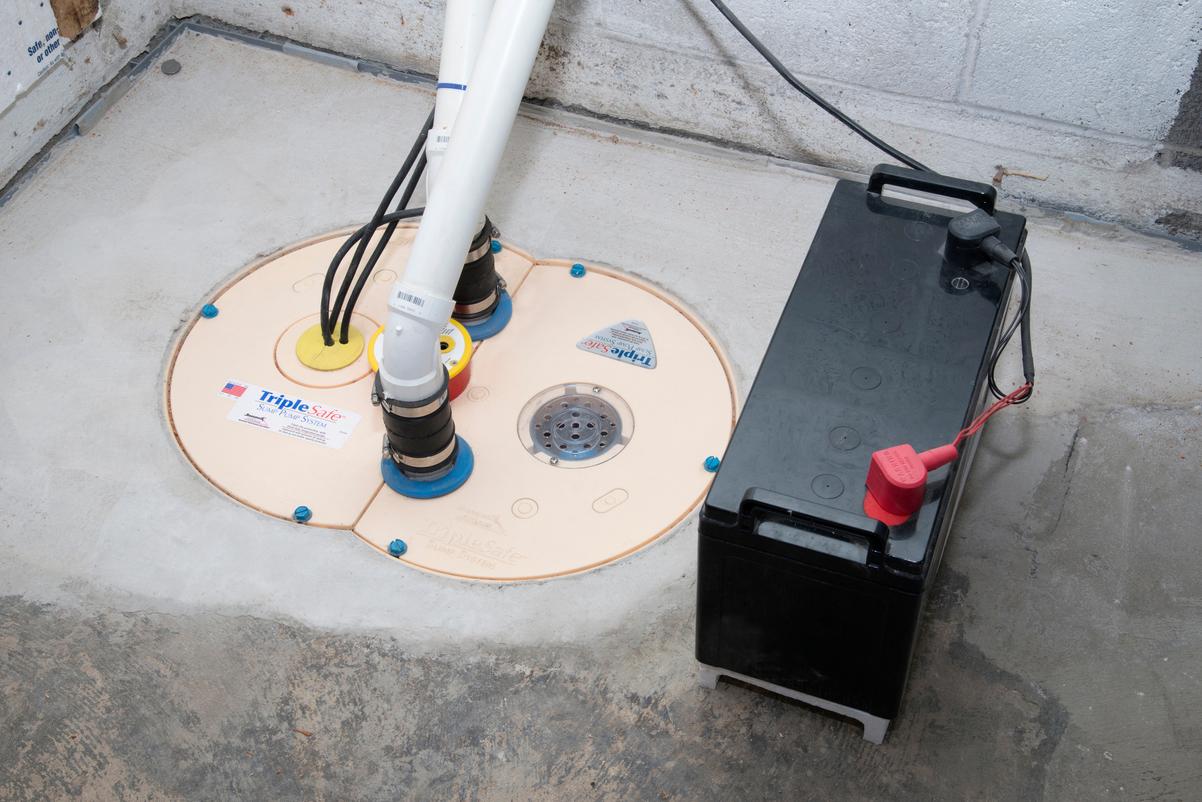 In the case of a tripped circuit, power outage, or sump failure, your TripleSafe(TM)'s UltraSump(R) Battery Backup System will kick in. A second battery can be hooked up to a single system for an even longer running time. All told, this system provides the ultimate protection for homeowners who have had issues with water in their basement. 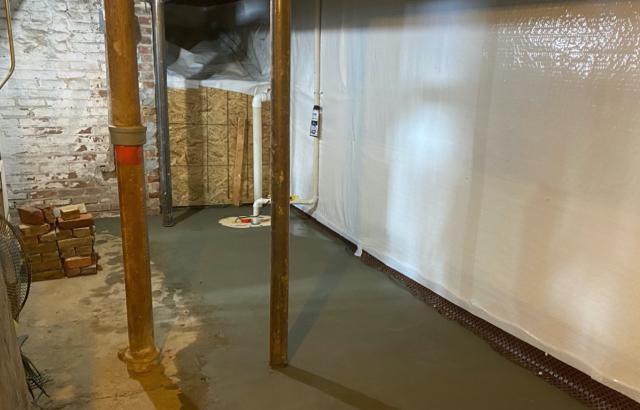 March 10, 2021 | Before & After Waterproofing an Older Home with a Brick Foundation in Omaha Having a home that is 100 years old means that the homeowner must handle problems with unique solutions, especially repairing the foundation and waterproofing. 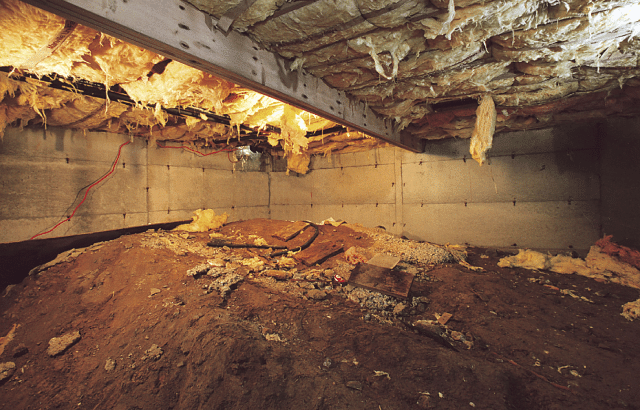 January 20, 2021 | Before & After Crawl Space Encapsulation Stops Musty Smell in Wichita Home This homeowner had horrible smells coming up into her kitchen and the rest of the home. Thrasher traced it to the crawl space and suggested a permanent fix. 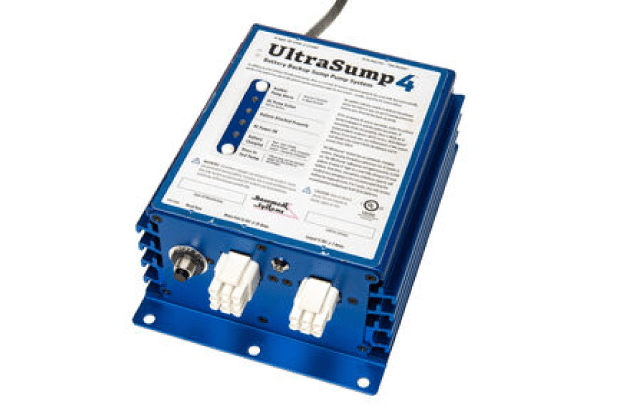 January 19, 2021 | Before & After Sump Pump Ensures Dry Basement in Grand Island | Thrasher This new homeowner purchased a home that previously had a wet basement repaired by Thrasher Foundation Repair and "inherited" the warranty that went along with it.

Give us a call at 1-844-948-3306 or complete this form and we'll contact you shortly to schedule a Free Estimate, and you'll get a no-obligation written quote during our initial visit. 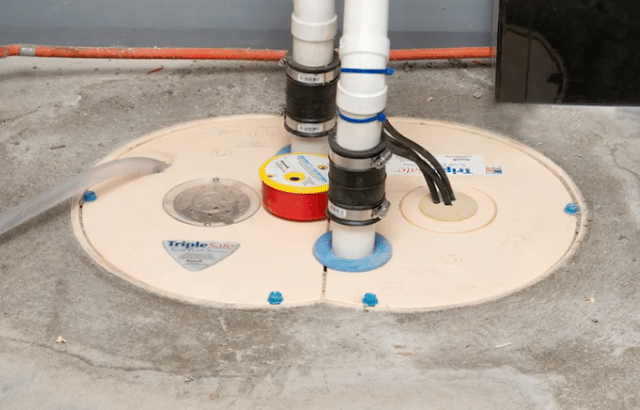 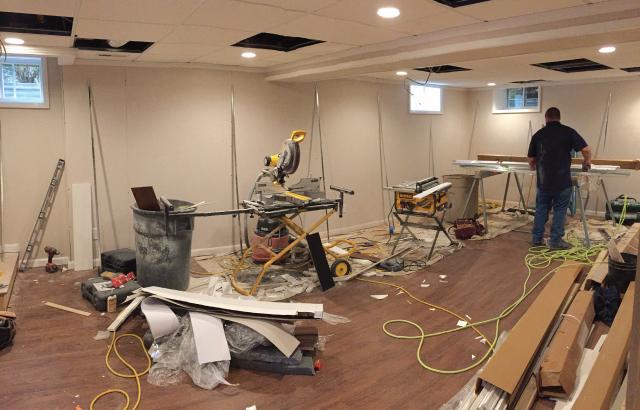 January 25, 2021 | Article 5 Things to Consider Before You Start a Basement Remodel A basement remodel is functionally smart and an excellent investment in your home. Just make sure that your basement is remodel-ready. 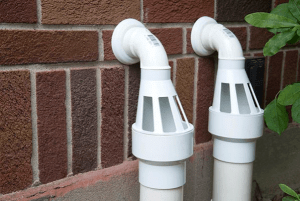 March 11, 2019 | Article How to Keep Water Out of Your Basement During Rain and Snow Melt Season Our basement waterproofing experts share some tips to help prevent water damage in your basement when it rains and thaws this spring.