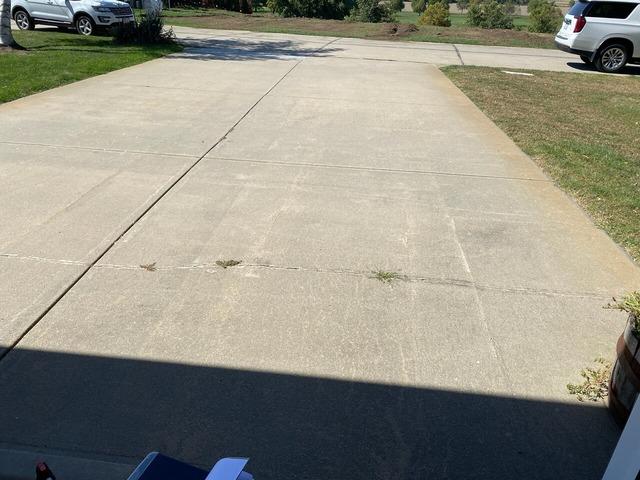 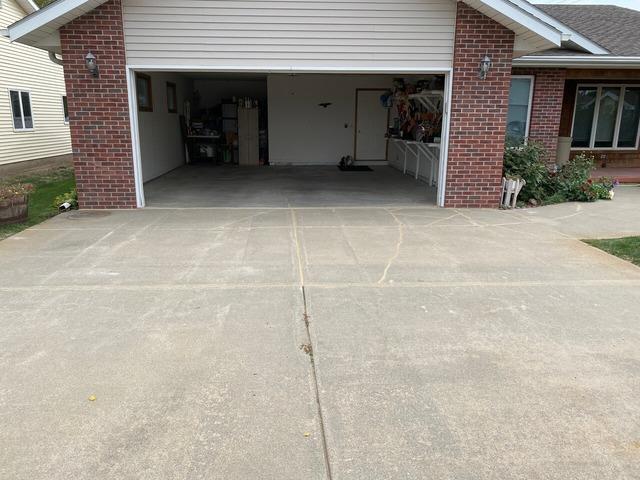 This homeowner was wanting to make sure her home was prepared and safe for her children who are going to take it over in the future. She did not want to leave any problems unsolved, that would cause her children issues into the years to come. She wanted a company that does things right and had heard great things about Thrasher, so she gave us a call. System Design Specialist, Corey Little, came out to meet with her. He did his inspection and came back to the homeowner with the findings. Corey found there was poor compacted soil, the heat we experienced this summer really helped contributed to the settlement. Joints in the problem areas were not sealed, allowing water to weaken or wash away the soil holding up the slab. The concrete did not have a functioning expansion joint which was leading to some damage from street creep on the garage slab. The slabs in front of her driveway gave her a speed bump into the garage and the walkway to the door was dropping down. Together, Corey and the homeowner, decided to use our Concrete Protection System, and an expansion joint. We used the Polylevel foam to lift up and level the dropped area. We caulked up any joints and cracks to fix and prevent water intrusion with NexusPro. We finally put in a proper expansion joint to absorb the expanding concrete from further movement towards the home. The homeowner was so happy to hear this would be a repair vs a replacement. Check out or before and after of this one!