Crawl Space Repair
Before & After

Waterproofing an Older Home with a Brick Foundation in Omaha 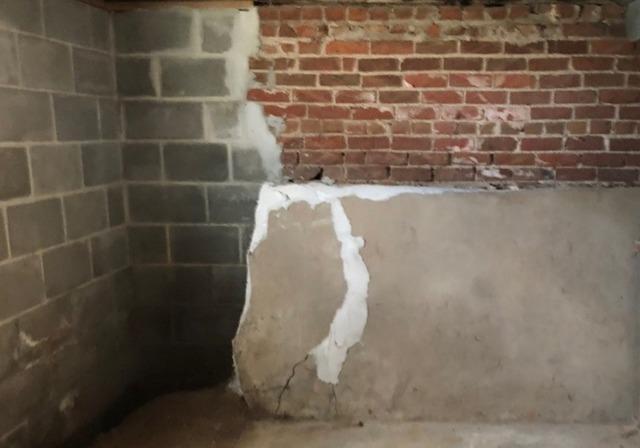 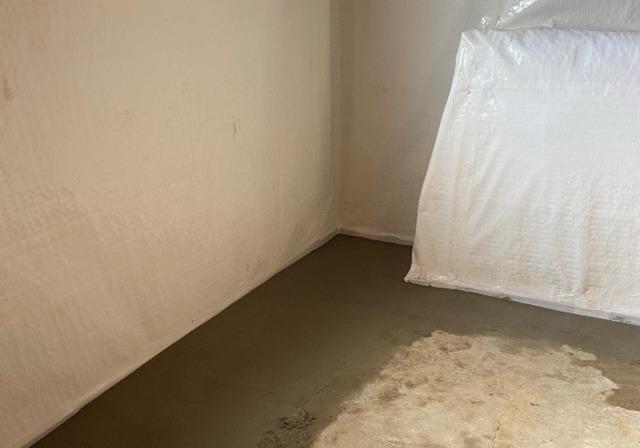 Having a home that is 100 years old means that the homeowner must handle problems with unique solutions, especially repairing the foundation and waterproofing.

For Michael and his mother, this was the case for the foundation of their home in Omaha, Nebraska. The foundation was made of brick and had been DIY-repaired several times with concrete patches. Still, water continued to fill the basement during snow melts or when it rained.

Over a year ago, Michael had several contractors give estimates to repair the foundation. While Thrasher Foundation Repair provided a proposal, another contractor was awarded the job. That contractor did some work to replace part of a wall but left Michael with a mess and a basement that still flooded when it rained. While Michael was fighting the previous contractor to get his money back, he decided to reach back out to Thrasher Foundation Repair to get another opinion.

A Permanent Solution for a Wet Basement and Damp Crawlspace

System Design Specialist Wyatt Simon visited the home and inspected the entire foundation to make recommendations. Michael’s desire was for a permanent solution that would allow for the basement to be used as a recreation space in the future. He and his mother also have allergies and were hoping to improve the air quality in the home as well. Wyatt was able to identify three primary issues. One, there were portions of the foundation wall that needed to be shored up. Two, the basement needed a waterproofing system to keep it dry. Three, the dirt crawlspace needed sealing to prevent humidity from continuing to cause air quality issues.

Wyatt proposed a structural repair to the failing portions of the brick foundation. 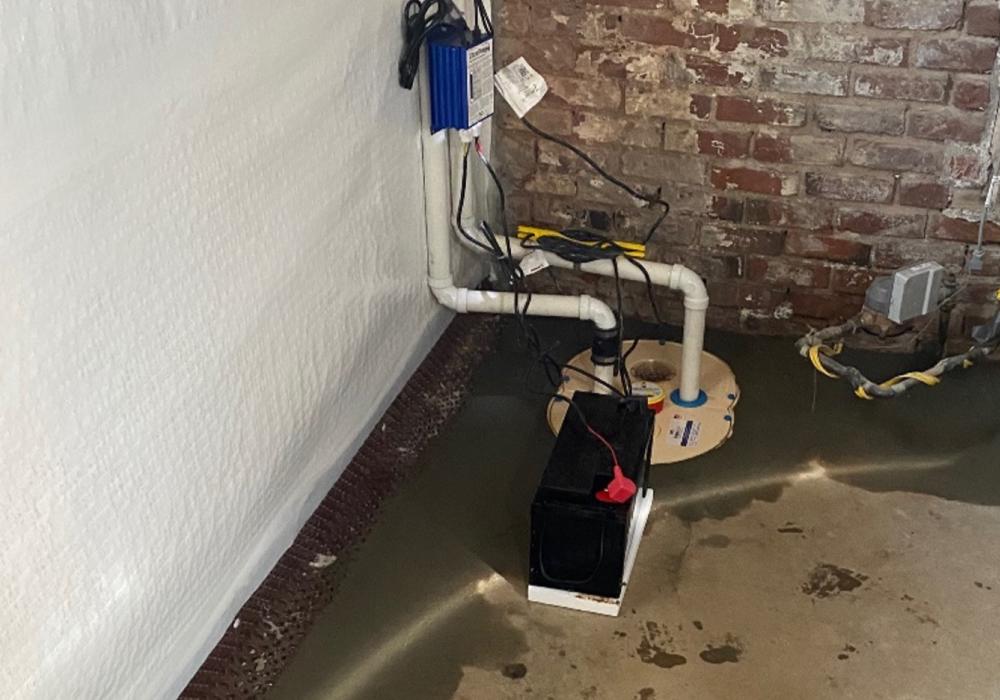 After- A TripleSafe Sump Pump System was installed in the corner, and the drainage system directs all water from under the floor to be pumped outside.  This system prevents the three most common sump pump failures: mechanical failure, power interruption, and pump capacity.

Parts of the basement floor were broken up and replaced as part of installing that system. The system drains to a sump pump system, with Michael choosing to add a battery back-up pump to ensure the basement stays dry during power outages. Lastly, Wyatt suggested a liner to encapsulate the crawlspace and seal the dirt off from the rest of the house. The liner provided a barrier between the damp earth and the dry indoor air. We used the same CleanSpace product on the brick walls to prevent moisture from seeping through the brick. 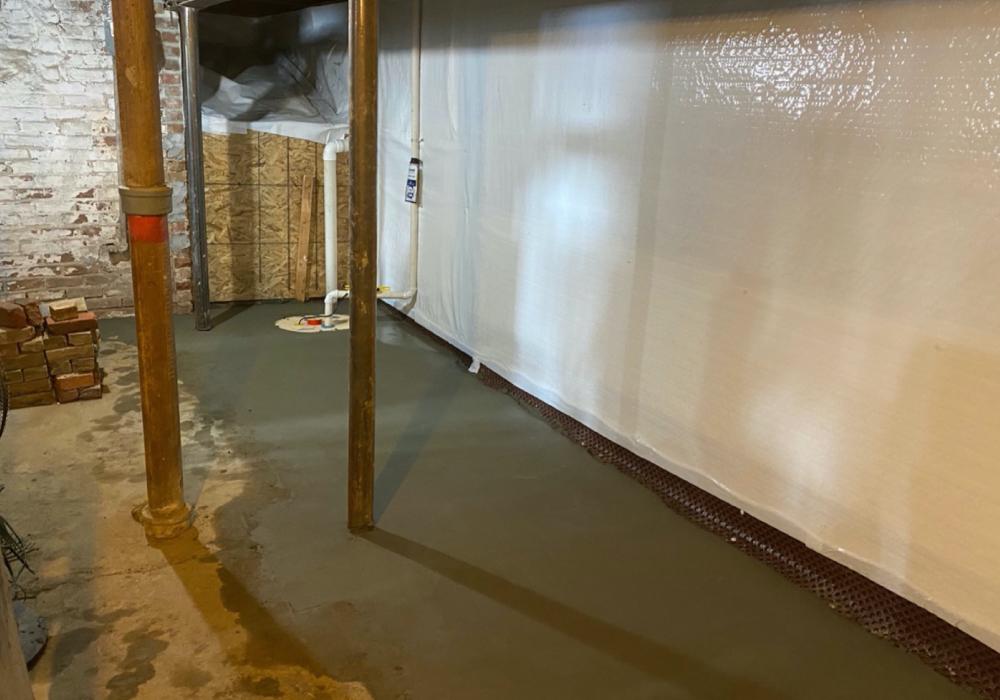 After- Once all the systems are installed, you can see the possibilities for next steps in refinishing the basement.

Michael had Wyatt out several times to make sure he understood the project and because he didn’t want any of the issues that he had with his previous contractor to be a problem again. It’s one of the reasons Thrasher is so devoted to redefining the contractor – customer experience. We see a world where the contractor does it right the first time, uses the highest quality materials, trains their employees to deliver the best customer experience, and offers a permanent solution that they stand behind. We believe the bar for an exceptional customer experience can be set so high that mediocrity in the contracting world is simply no longer accepted or tolerated.

Michael then moved forward with the project, and the Thrasher team was able to complete all the work in a few days. Michael and his mother gave rave reviews of the project and are grateful to have a 25-year warranty on all of the work performed.

When you’re ready to move forward with a fix-it project in your home, we hope that you will give us the opportunity to have a free inspection. With more than 45 years fixing foundations, leveling concrete and waterproofing basements, we’ve seen it all. Give us a call to schedule an appointment or fill out the form, here.