FOUNDATION REPAIR BEFORE & AFTER 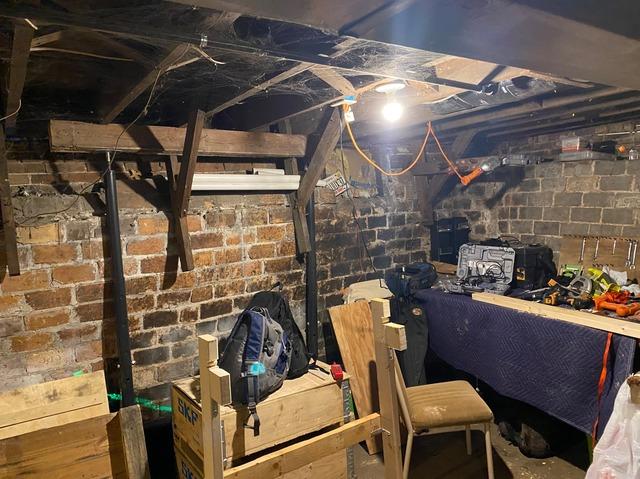 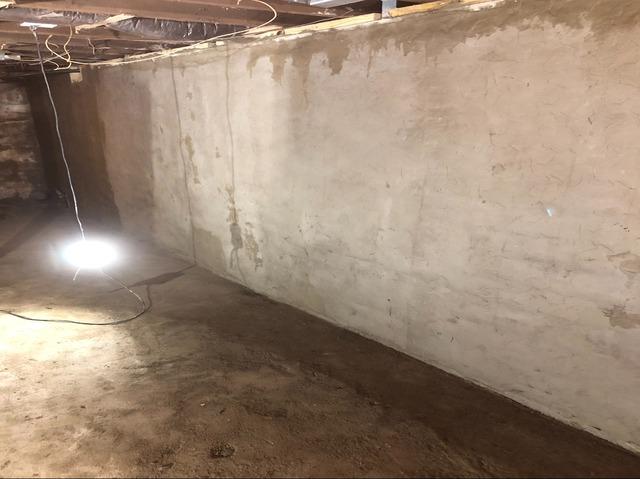