Renters in Arthur,IA noticed that one of their walls in in their house was starting to fail. The homes homemade brace system was starting to fail, and the wall became a major concern for safety and the landlord gave Thrasher a call.  We sent System Design Specialist Corey Little out to the property to evaluate the wall. He noticed that the wall was on stage three of wall failure with three inches of deflection and daylight was coming through the top of the wall. We were able to permanently stabilize the home, by installing the PowerBrace System. We also used Shotlock on the wall, since so much damage occurred. We were able to interlock rebar to the PowerBrace System and then sprayed shotcrete, which gave them a new wall without having to replace the current wall.  This was a great solution for this home because it was the least invasive. The home now feels safe again and the finished wall looks great! 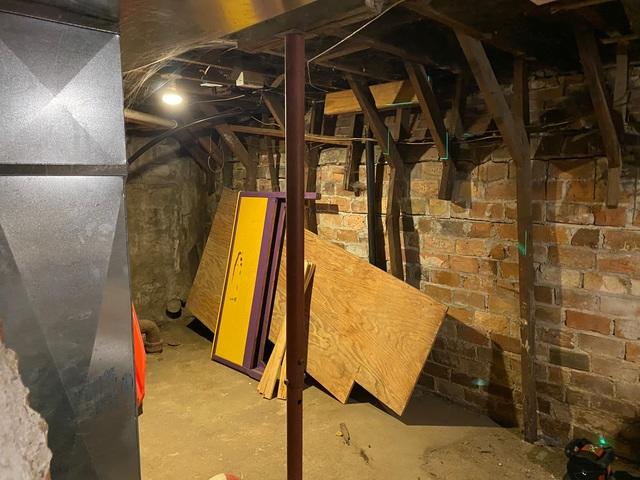 Room with wall that is need of repair. 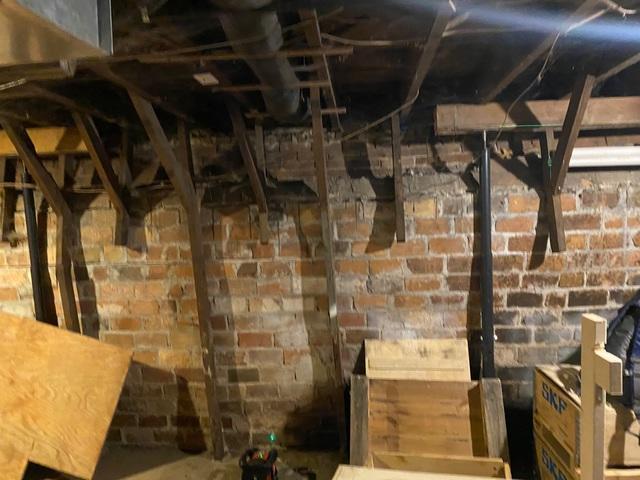 Another view before PowerBrace install

The wall had three inches of deflection and was in stage three of wall failure. 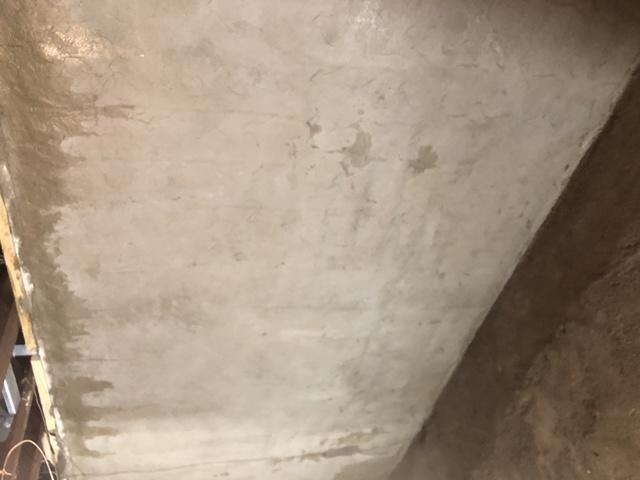 View of wall after PowerBrace install

The wall was permanently stabilized with PowerBrace System. 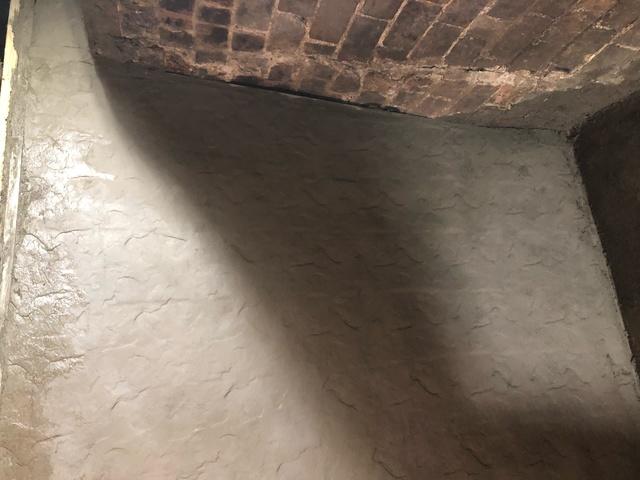 Another view of the wall once the PowerBrace System

The wall is now safe and can support the home.

Before & After Photos: PowerBrace System Saves Wall from Complete Failure in Arthur, IA
Back to Previous Page